Back to Questions Page

Hi
We have successfully migrated three of our M1 instances to M2 using your tool. However, the fourth and final migration ideally involves merging another M1 instance into one of the M2 instances.
Some previous comments suggested that this was possible -- however, I’ve got a couple of queries as clearing the tool’s logs and database tables before starting again with the second M1 database has thrown up some errors.

If necessary, I could migrate everything and go back deleting the surplus categories and products from the second migration. It’s not ideal, but if that’s a possible way to get the customers and sales from our second source instance, I can do that. However, I don’t know how I could do this given Step 3 fails anyway.
Any advice would be much appreciated.

Hi Steve,
We’ve just replied to you via email regarding your subscription. Please check and follow up with us there.
Regards,
Ubertheme team 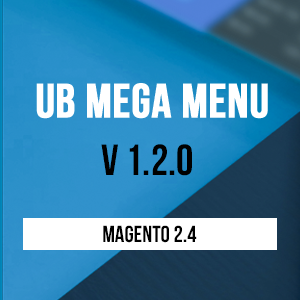 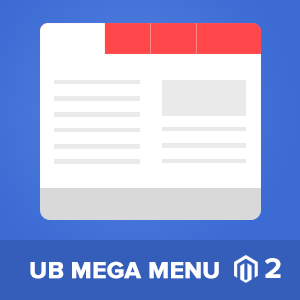 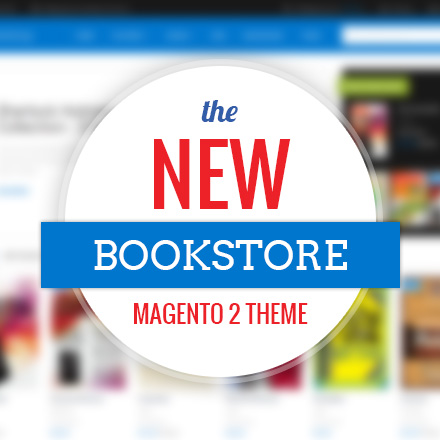 1 people are following this question.