*** Feb 8, 2017 Note: We did work with Radford on the staging Winetasting.com server during the Magento 2 data migration process. At present this domain has been changed to a new one (confidential).

Back to May 2016, Radford approached our team at Ubertheme for the custom Magento 2 data migration inquiry. And until July, after Winetasting.com got things ready for the data migration project, Radford and our team moved forward with migrating 382,047 customer entities from Magento 1 to Magento 2.

Today we have a good chance to interview Radford Castro -- Lead Developer at Winetasting.com. He’s responsible for the day-to-day duties that are related to the web aspect of the business and working on migrating from an older platform to Magento 2.x.

Even though the project narrows down to migrating customer entity only, this case study gives you an idea of why Winetasting.com decided to start with Magento 2 and how they got the data migration ready to take advantage of this new platform.

Thanks to Radford for sitting down with us to share about your Winetasting.com data migration project.

Ubertheme: Tell us a bit about your Magento beginnings. How did you get into Magento?

Radford: Winetasting.com was originally an e-commerce site on SaaS which had its pros and cons. When we were researching platforms, we wanted something mature, something with strong support from 3rd party developers and widespread adoption -- enter Magento. The more we learned about its history, the more we bought in.

Ubertheme: What got you started with Magento 2, and why did you choose it for your project?

Radford: We have an earlier version of Magento that had a storied past. While there were some standards and guidelines that came from the Magento core team, Magento 2 was a big difference from a development perspective. Documentation is updated frequently for its second version and Magento 2 embraces many of the standards that developers enjoy in other platforms. Secondly, our operations team has given the nod of approval after toying around with the admin side of the platform. Aside from the major UI/UX overhaul we’ve seen from the backend, it also supports mobile which we thought was a huge plus.

Ubertheme: What was the brief for your Magento 2 data migration project?

Radford: After researching the differences between Magento 1 and Magento 2, data integrity was of utmost importance. With almost 400,000 customers, the main goal was to make sure every customer would have no impact on its profile, logins, etc.

Ubertheme: What extra migration tools did you use (if any), and why?

Radford: We relied on Ubertheme’s service

Radford: Our current host was extremely adamant with security but the Ubertheme team was knowledgeable with MySQL. While most vendors would ask to have myPHPadmin installed or pull a large CSV file from the Magento admin panels, the Ubertheme team worked at the command line and worked closely with our host and myself.

They were a not only a very knowledgeable team but very detailed to make sure data integrity was intact. When all was said and done, the size of our data (which clocked in at 4.3 GBs) would’ve taken twice the time it would take ourselves.

Ubertheme: What are the benefits of using Ubertheme custom data migration service?

Radford: The Ubertheme team’s attention to detail helped avoid many of the pitfalls found in large data migrations. They even setup a dedicated instance and found some irregularities in one of our customer address tables which they reported to us. Once we discussed the impact, they helped correct it. Day-by-day the Ubertheme team provided updates of the migration and allowed us to verify the records on their instance. An and his team were forthright whenever they ran into a snag but came through. This was also true when it came to reindexing the data. They were very helpful in several regards.

Ubertheme: Any friendly tips for people who’re new to the world of Magento 2?

Radford: It’s important to understand the technology stack behind Magento 2 and the platform overall. If you’ve been mostly working on things like .NET or Ruby this whole time and haven’t dealt with a LAMP stack, you’re going to have a long learning curve. Know MySQL in and out and get used to working on platforms like Ubuntu before jumping into Magento.

It helps if you’ve worked with a variety of other PHP frameworks like Laravel or Yii, it’ll be easier as you’ll find yourself extending Magento’s core classes -- A LOT.

Finally, spend some time with the user guide as much as the development documentation. If you’re a developer just learning the ropes and you’re working with a team of admins to get on board, it helps to know your stuff out of the top of your head. 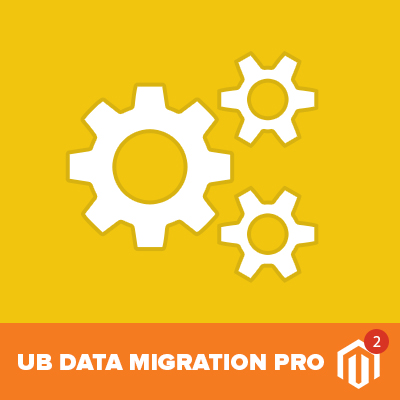 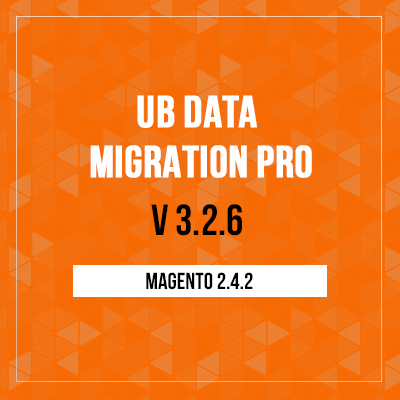 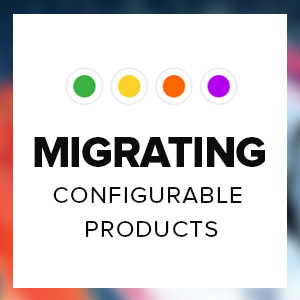